The National Finals of “Where There is No Engineer – Designing for Community Resilience” 2016 were held at St. Laurence, Grangegorman on Saturday the 11th June and were officially opened by Joan Burton TD.

This year saw approx. 130 entries from over 300 students of Architecture, Engineering and Product Design from five Irish Universities and Institutes of Technology including UCD UCC, TCD, DIT and IT Sligo. After a series of regional finals these were reduced down to 11 finalists. 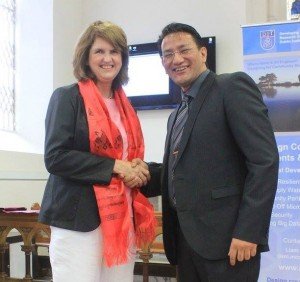 There were a number of award categories; 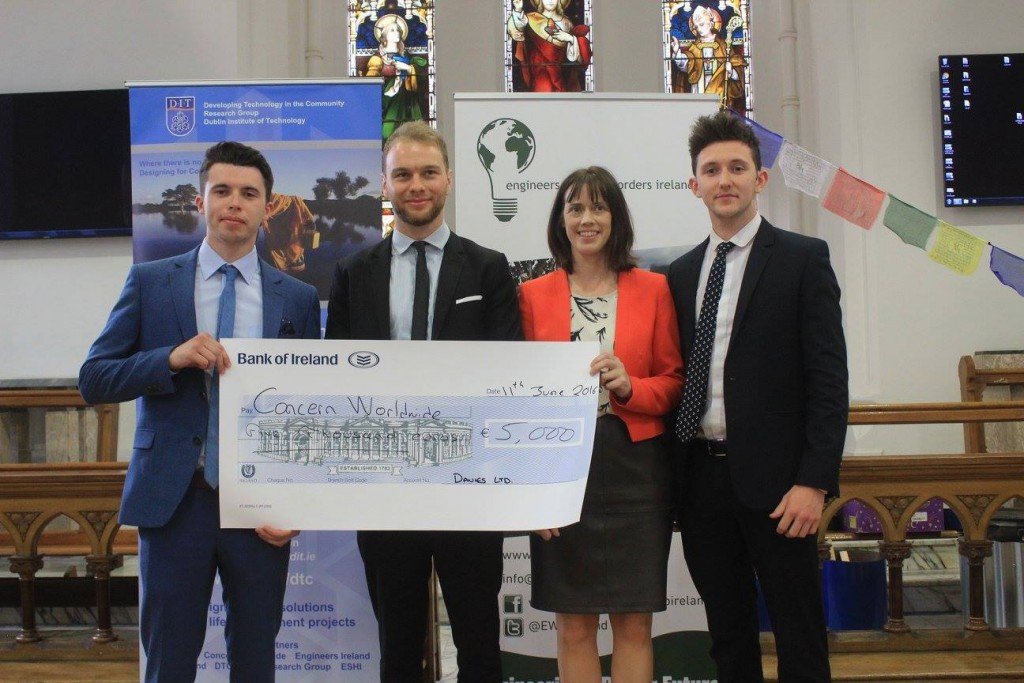 The overall winning team are sponsored by Davies to travel to Nepal to scope their concept further and to experience first-hand the country, environment and people.

EWB Ireland together with Davies will work with the winning team to refine their design and implement their idea in a specific community in Nepal, while in-country support will be provided by Concern Worldwide and Nepal Ireland Society.

This year, we also have a number of “Innovation Awards” sponsored by the Arup Charitable Trust. These projects were identified by the judges as having potential to make a significant impact on the health and resilience of communities in developing countries and the award will allow the teams to work with EWB Ireland to refine, test and develop their ideas to a stage at which they can be implemented. 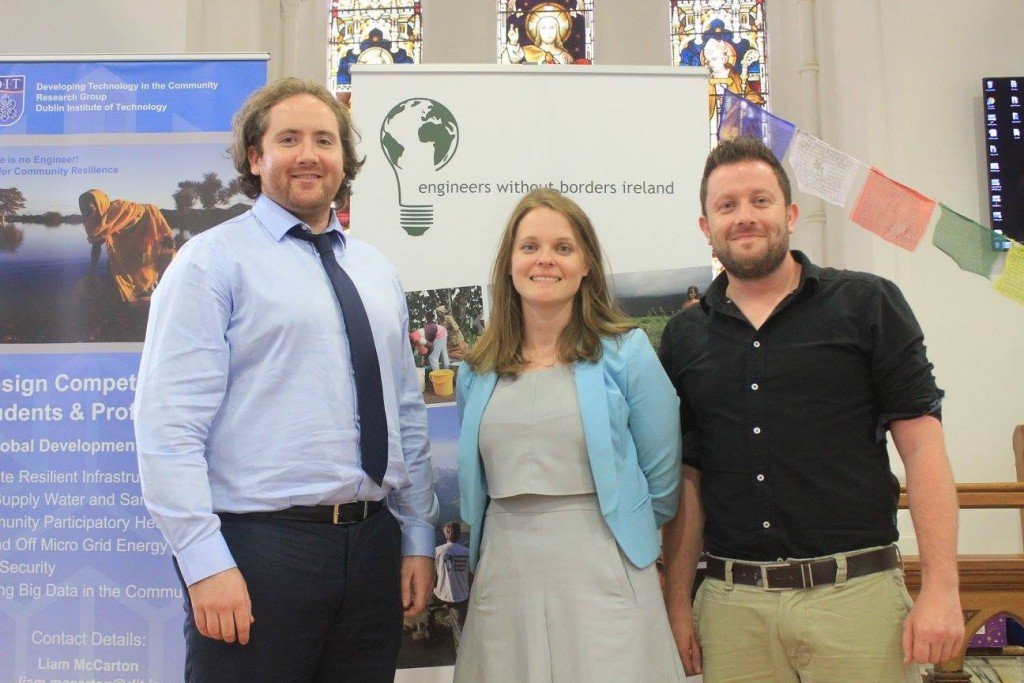 The team from DIT Civil Engineering received an Arup Innovation Award for their “Portable Biogas Unit” from Emer Kennedy of Arup. 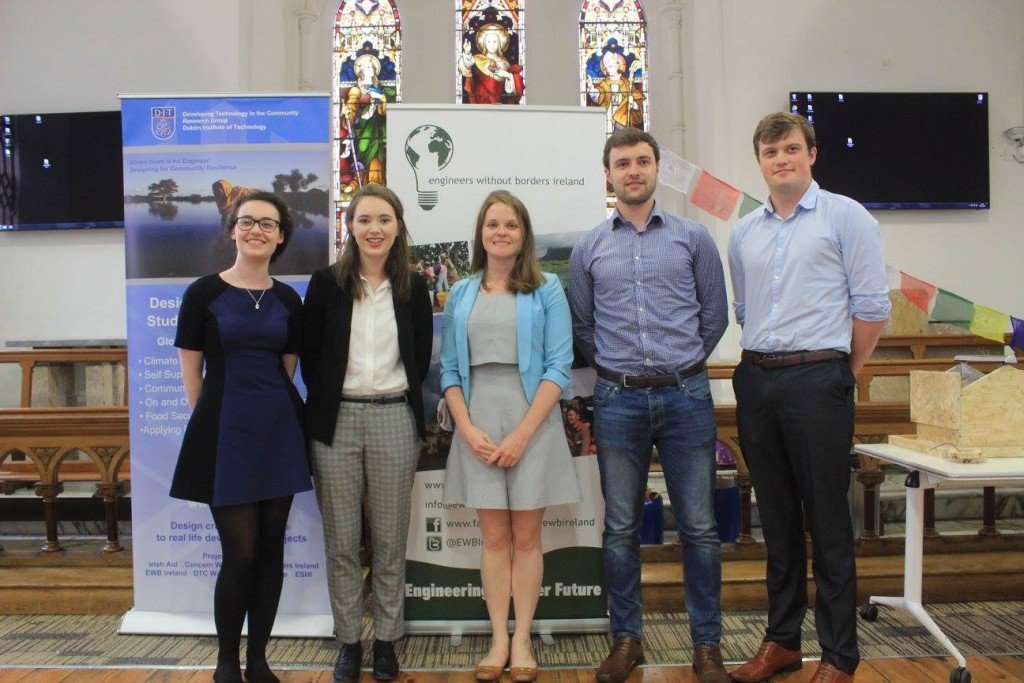 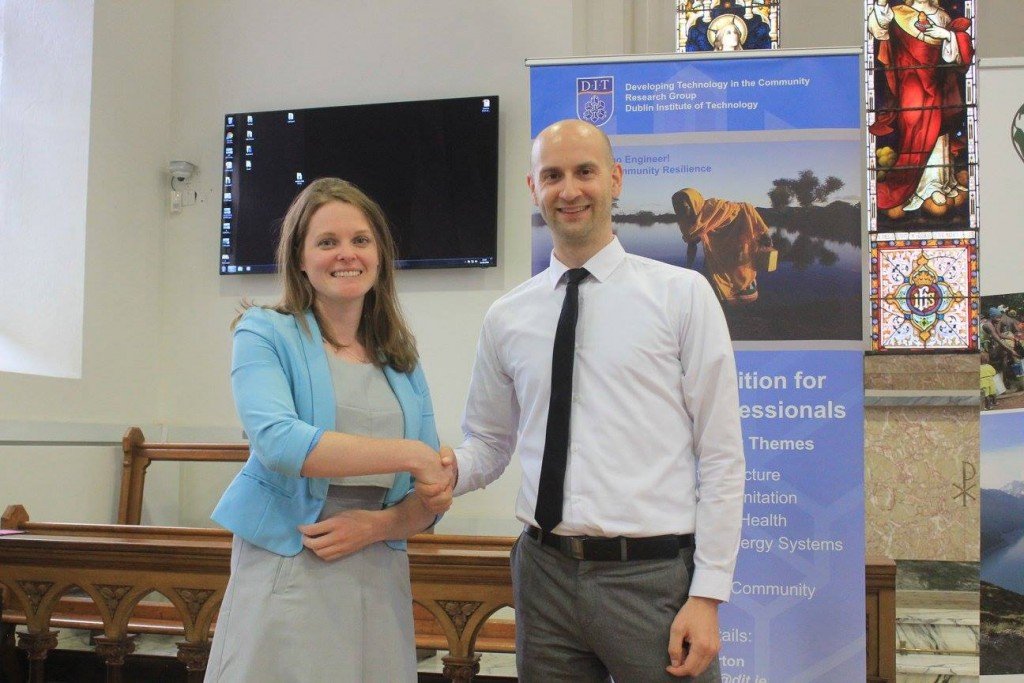 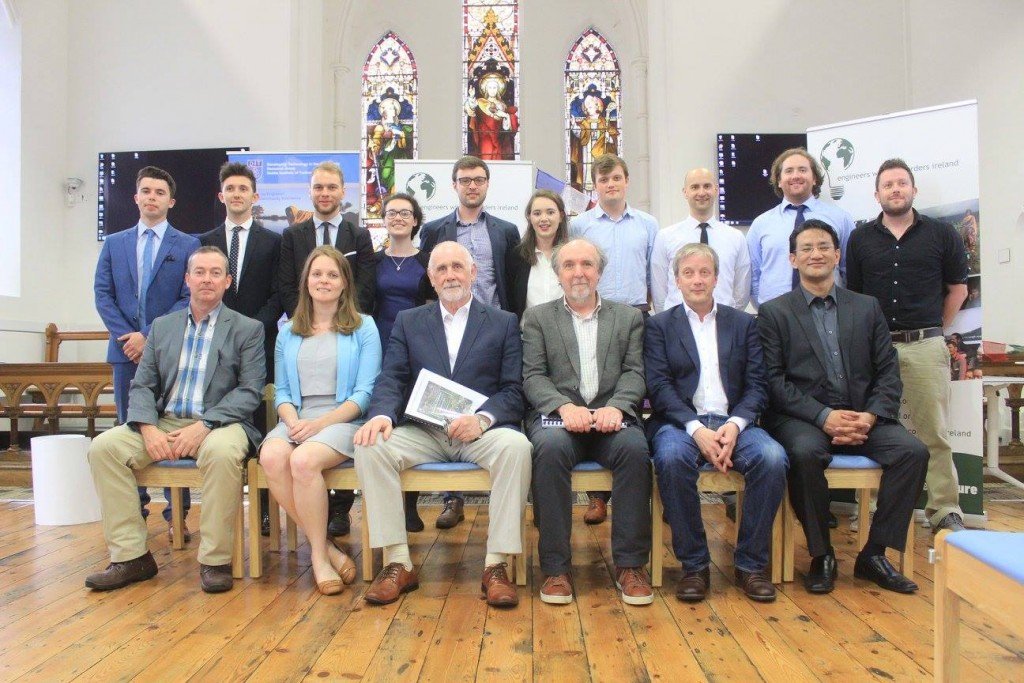 The judges and winning teams.

The event is designed to be relatively informal and is structured around a “dragons den” style format. There were a number of judges from the sponsors and partners.