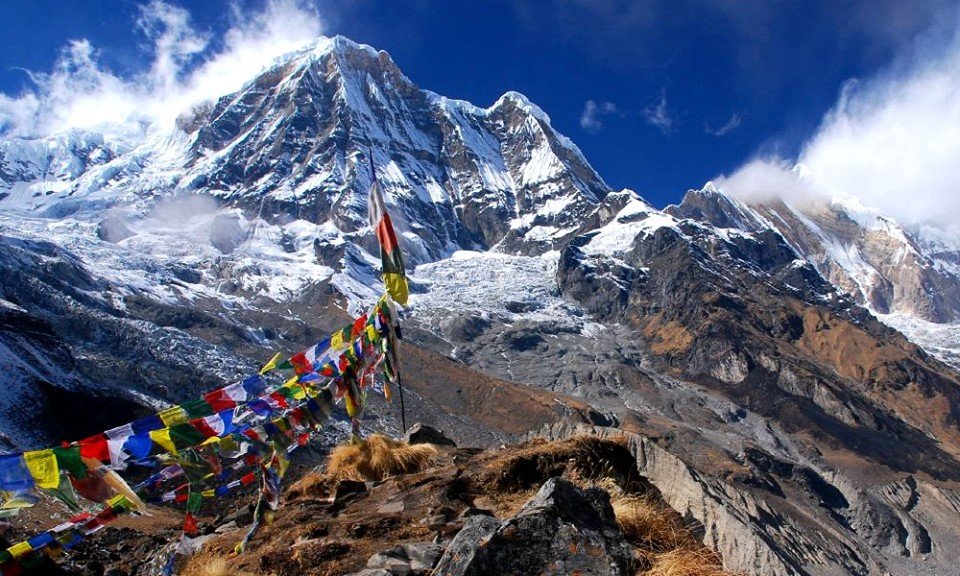 Position
HRRP is seeking a person(s) with experience in urban planning, governance / policy, and if possible in post disaster recovery and coordination to work in Nepal with the HRRP team, Partner Organisations, and the Government of Nepal on urban recovery.
The person would be part of the HRRP technical coordination team at national level but will work a lot from the National Reconstruction Authority (NRA) as they will have to work closely with the NRA’s urban advisor.

HRRP is a coordination platform that was established in December 2015 to take over supporting coordination of the post-earthquake housing reconstruction from the Nepal Shelter Cluster.

To a large extent the focus during recovery from The 2015 Gorkha Earthquake has been heavily on rural areas. However, there are urban areas which were affected. HRRP worked with district, municipal, and ward officials to identify the urban wards in earthquake affected areas and found that there are 589 urban wards spread across 94 municipalities. Based on this, there are more than 120,000 households in urban areas that need to rebuild or retrofit their home post-earthquake.

Urban recovery has specific complexities and challenges and requires a higher level of collective planning due to the densely packed nature of many urban areas. There are also urban areas with additional issues to be considered, for example the old core areas where vernacular architecture is at risk of being lost.

Despite funding gaps at district and national level in multiple areas, including urban, HRRP has managed to provide at least a minimum level of coordination support for urban recovery. This includes the ‘urban housing reconstruction status paper’ published earlier this year, a technical session on urban reconstruction, and advocacy on urban issues through advocacy reports, bulletins, etc. There is however a need now for a bigger push on urban reconstruction, something which the government technical staff, Partner Organisations, and municipal officials have all recommended also.

Application is by CV and cover letter to Declan Alcock, Director, EWB-Ireland at Declan.alcock@ewb-ireland.org.